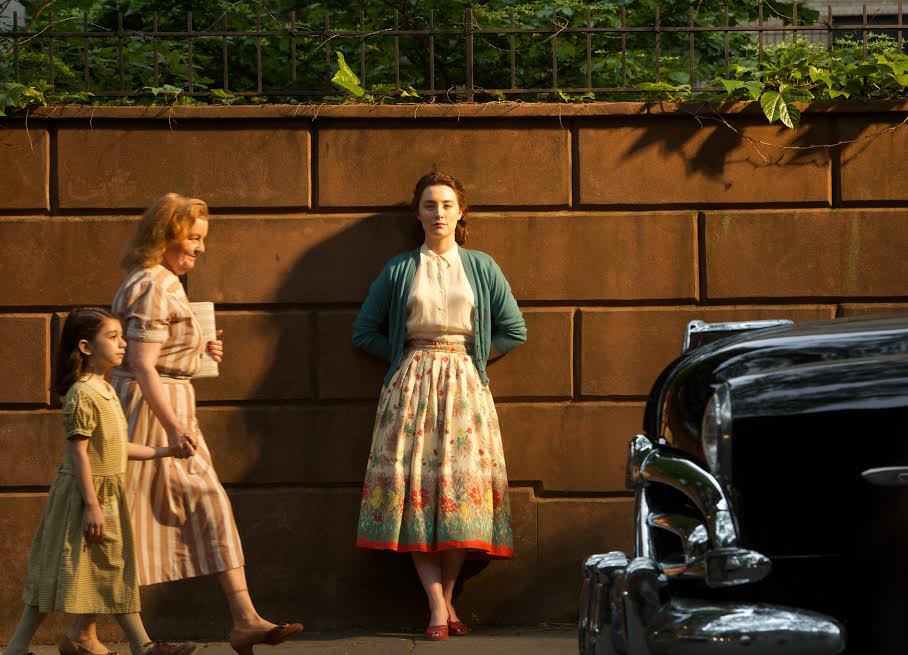 If you’re a Canadian who cannot wait to see Brooklyn, the upcoming film from director John Crowley, then we have an exciting opportunity for you. If you live in any of the Canadian cities listed below, you may email us for your chance to win tickets to one of the most buzzed about films from this year’s Toronto International Film Festival!

Email Us With “[CITY] Brooklyn Contest” As Subject Line To Enter!

“Classily and classically crafted in the best sense”
– Todd McCarthy, The Hollywood Reporter

Film Synopsis:
BROOKLYN tells the profoundly moving story of Eilis Lacey (Saoirse Ronan), a young Irish immigrant navigating her way through 1950s Brooklyn. Lured by the promise of America, Eilis departs Ireland and the comfort of her mother’s home for the shores of New York City. The initial shackles of homesickness quickly diminish as a fresh romance sweeps Eilis into the intoxicating charm of love. But soon, her new vivacity is disrupted by her past, and Eilis must choose between two countries and the lives that exist within.

Winners will be announced via email.

Thanks to Mongrel Media.

LIVE! The Serpent and the Rainbow, with the Modern Superior Galaxy of STARS!