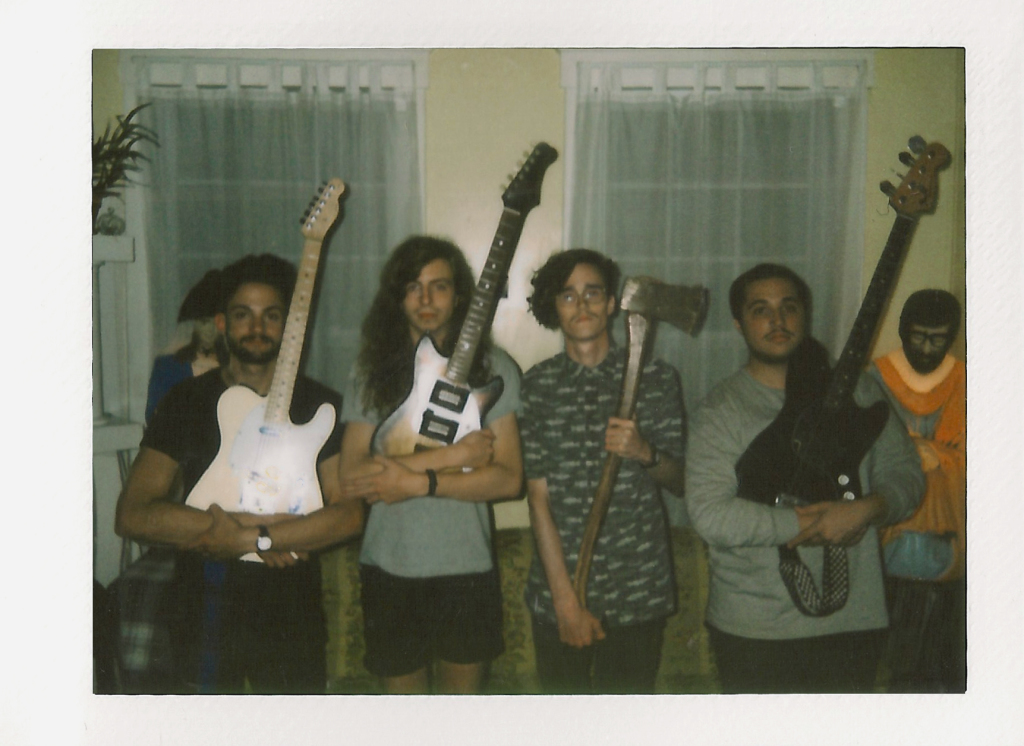 Triathalon are a four-piece out of Georgia sporting an overall sound that you might pin as downright derivative by this point. It’s 2014, and maybe you’re getting tired of lo-fi surf-pop bands, but honestly, on Lo-Tide Triathalon proves the age old adage that quality songwriting can trump any genre trend – no matter how tired you might feel of it.

Instantly recalling Mac Demarco (if only in guitar tone and pop-prowess alone) on a Motown Records bender, songs like “Braindead” and “Surfing” bring laser-focused melodies, while “Downtown” takes a moment to go full on soulful. “Get Back” cuts straight to the Wavves-like chorus, injecting some full-on fuzz-rock to the mix.

Embedded above is “Swell”, showing off Triathalon’s solid mix of styles and strong melodies. The album drops next week, on October 21st via Broken Circles. For now, here’s some more information about the band and release:

“Triathalon‘s debut full-length, Lo-Tide, is is officially out October 21st on CD / cassette / digital as well as a 7” featuring the tracks “Swells” & “Usher Surfing.”
Triathalon is a four-piece ensemble based out of Savannah, GA. Their sound carries the basis of motown/surf sounds, but with a twist of experimental sketchiness. Their tunes move and groove seamlessly through rapid changes, from delicate breaks to dense swells. The band’s debut full-length album is expected out this October, with a U.S. tour in support of the release.”
Dan Gorman