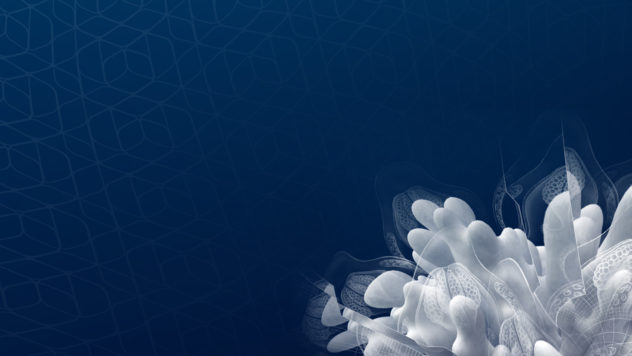 Some of my fondest late-night music listening experiences came around the time that I discovered electronic music for the first time, in my early years of College. During summers spent back in my home town, I’d stay up late into the night in our basement with music cranked. I get a sense memory of that time when I listen to a particular blend of electronic music, most specifically tied to the Fahrenheit Fair Enough LP by Telefon Tel Aviv; I absolutely devoured that album, with its brilliant blend of jazzy-atmospherics and glitched out IDM percussion.

It wasn’t until I discovered Lusine aka Jeff McIlwain‘s output that another electronic artist really hit me in that smooth spot. And now, thanks to one of my good friends, I’ve found a new obsession with Tipper.

With all the smoothness of Lusine, and the glitch elements of Telefon Tel Aviv, I went nuts for Tipper’s Fathoms EP when I heard it earlier this year. I host and collaborate on an electronic playlist over at Rdio, and when my aforementioned friend tossed a Tipper track on there, I didn’t think too much of it. Later, I looped back on his stuff and discovered how much I had actually missed on that first, passive listen. This is some deep, immersive, chilled stuff, with a ton of ear-massaging texture, just the right amount of melodic synth-plucks and stabs – without overdoing that pad sound – and a pinch of head-nodding hop-hop beats (see opener “Sorous.”)

At just 19 minutes, the underwater-themed Fathoms EP will have you reaching for the repeat button in no time – or, you might want to check out the rest of his output, as he’s quite prolific and has been releasing music since 1997 and full-lengths since 2000. If you’re a fan of the artists I mentioned above – or even just a good, late-night, moody listen – there’s no going wrong with any of Tipper’s records. Highly recommended.

The Distinct and Wonderful Sound of the Sega Genesis