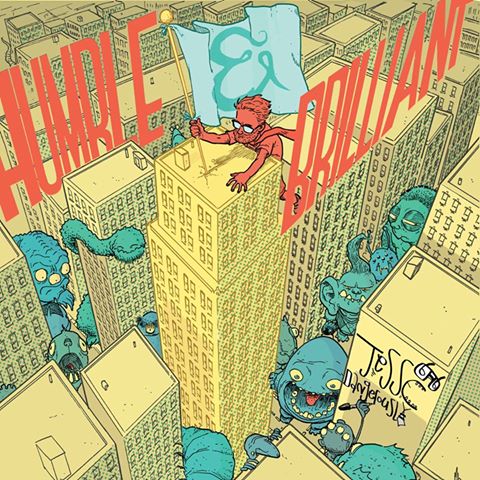 Jesse and Burg have a lot of history and some secret tales are revealed as they pull back the curtains on their early rap origins, touring, arguing on the internet and the meanings behind certain lyrics. What’s an Impulse Tracker? What influential artist changed rap forever? What exactly is Jesse rhyming about on Heatwave and what exactly happened to him in Charlottetown?

All this plus all the laughs, beats and rhymes you need on the latest gargantuan episode of Weekend at Burgie’s!

Get some of Jesse Dangerously‘s music by hitting him up on Bandcamp!