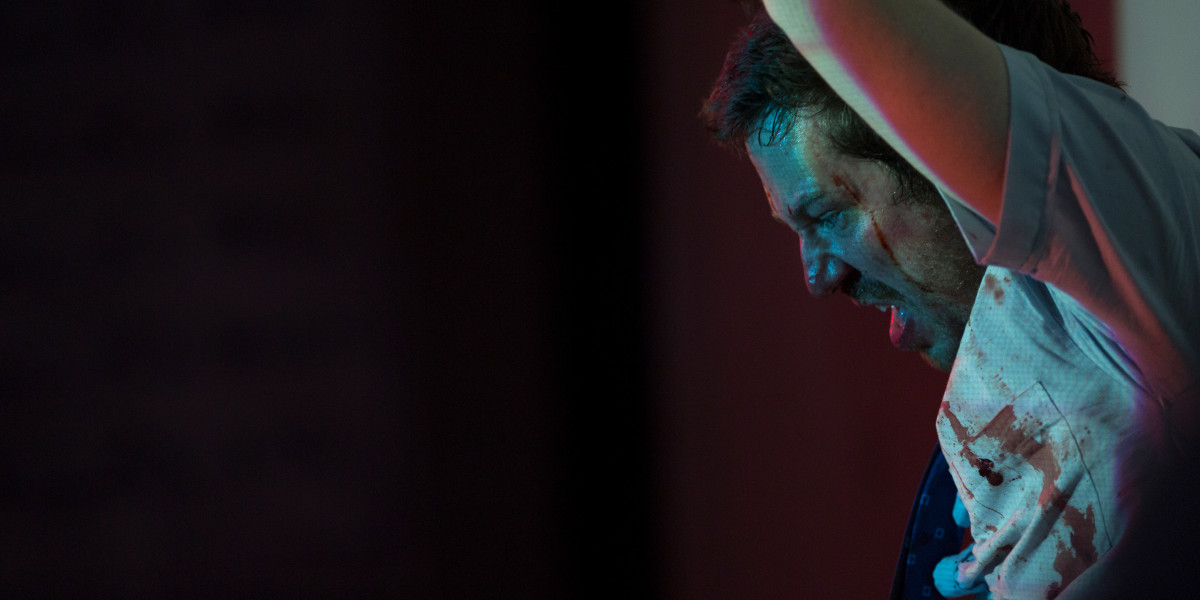 This week on the show, Dan and Greg are Casey-less but they forge ahead with another episode of pop-culture jokin’ and reviewin’. Casey will be back soon, don’t worry!

Greg won the Film Roulette roll, and he checks out the James Gunn penned The Belko Experiment – will it live up to Gunn’s name or could the direction from the helmer of the dire Wolf Creek movies bring it down a notch?

Dan lost the die-roll, so he sat through King Arthur: Legend of the Sword, a movie by Guy Ritchie and for Guy Ritchie alone. Poor Charlie Hunnam.

Finally, they talk about the pop-music skewering of 2GE+HER’s album “Again” before rolling for movies next week.

Plus, off the top of the show there is plenty of discussion around Prometheus, a bevvy of television trailers both comic book and not, and reviews of Forbidden World aka Mutant, Chris Gethard’s Career Suicide HBO special, and so much more!

Episode 40 - About Time VS In Bruges