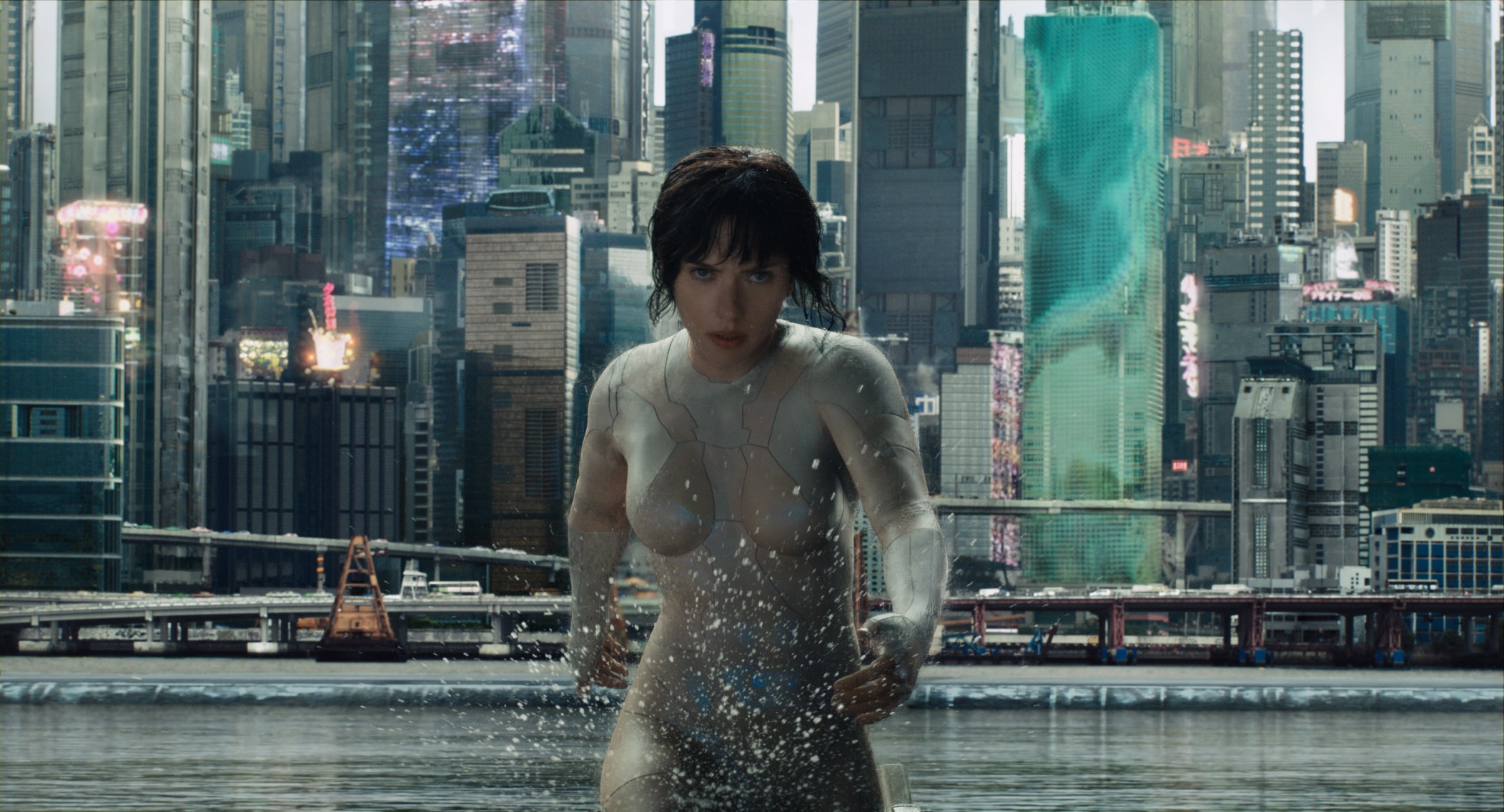 This week, it’s a battle of the unfortunately-whitewashed Hollywood anime adaptations as the recently-released Ghost in the Shell film starring Scarlett Johansson gets a review from Greg and Casey while Dan stays at home and watches James Wong’s Dragonball Evolution.

Afterwards, they listen to tattooed muppet Ed Sheeran do some singy-songs!

All of this, plus talk of The Bye Bye Man (aka The Pee Pee Poo Poo Man,) a big discussion of SPLIT, comic book movie news, and so much more!

Episode 98: Firefly - Can't Take this Show From Me