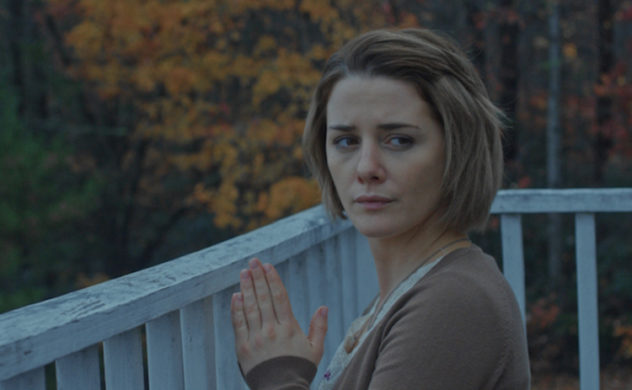 This week on the show, Dan and Casey review the new film Little Sister from director Zach Clark starring Addison Timlin & Ally Sheedy while Greg wastes his life watching the kitty-cat film Nine Lives (and doubling down on the dog-based romantic comedy Who Gets the Dog?) Then, they discuss Michael Chiklis’ 2015 vanity project album Influence, which he recorded and produced himself at his home studio.

All this plus we dive into NuNews and talk about the Deadpool sequel and how that fits in with a potentially upcoming Sonic the Hedgehog adaptation, Justin Lin working on a Knight Rider television show, then we review The Beyond, Fright Night Part II, The BFG, The Greasy Strangler, and so much more! And don’t forget, we talk about another episode from The O.C. Season 1 in our freshly squeezed segment of Orange You Glad It’s The O.C. Corner Relay etc. etc. Yule love it!