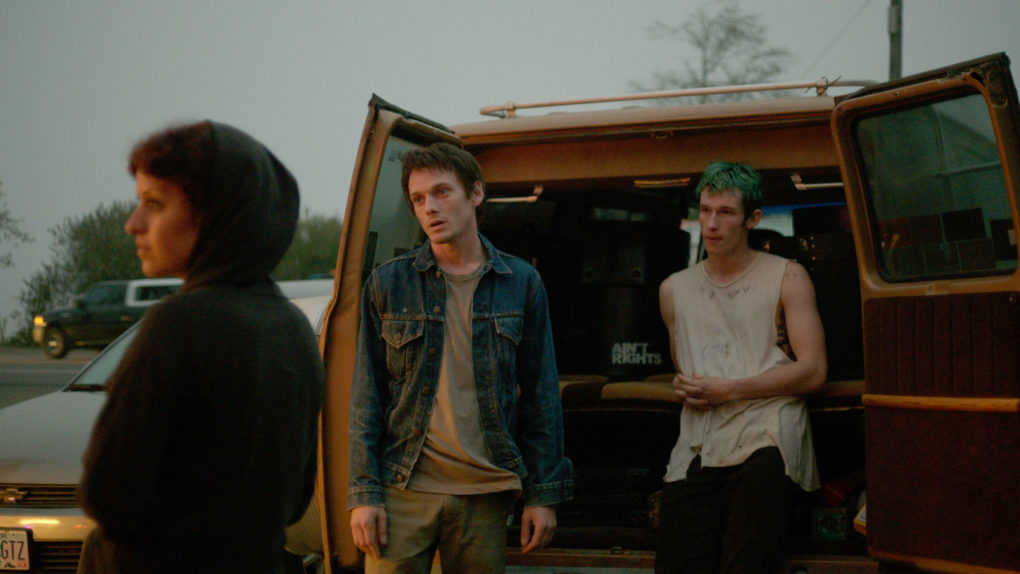 This week on See You Next Wednesday, we strap on our guitars and head into the seedy underbelly of punk rock culture when we check out Green Room. Is this neo-nazi thriller-horror a success, or does it falter like an improperly palm-muted power-chord? Then, Dan had to stay home and have a night of the living Fred while he watches Fred II: Night of the Living Fred. Finally, things get a little Extreme when we listen to the punishment album III Sides to Every Story by, you guessed it, Extreme.

But first, we get into tons of Shane Black talk with the trailer for the new Lethal Weapon television series, and the news that The Rock may star in one of his films in 2017, plus we discuss the trailer for Prison Break season five, review Infinitely Polar Bear, Hush, Fresh off the Boat, Zootopia, Shaun the Sheep, Captain America: Civil War, and so much more!

Finally, apologies for some audio issues this episode – a faulty cord cause some minor disturbances.

Episode 60: Turn - You Spin Me Right Round

Episode 21 - with Chokeules from Swamp Thing