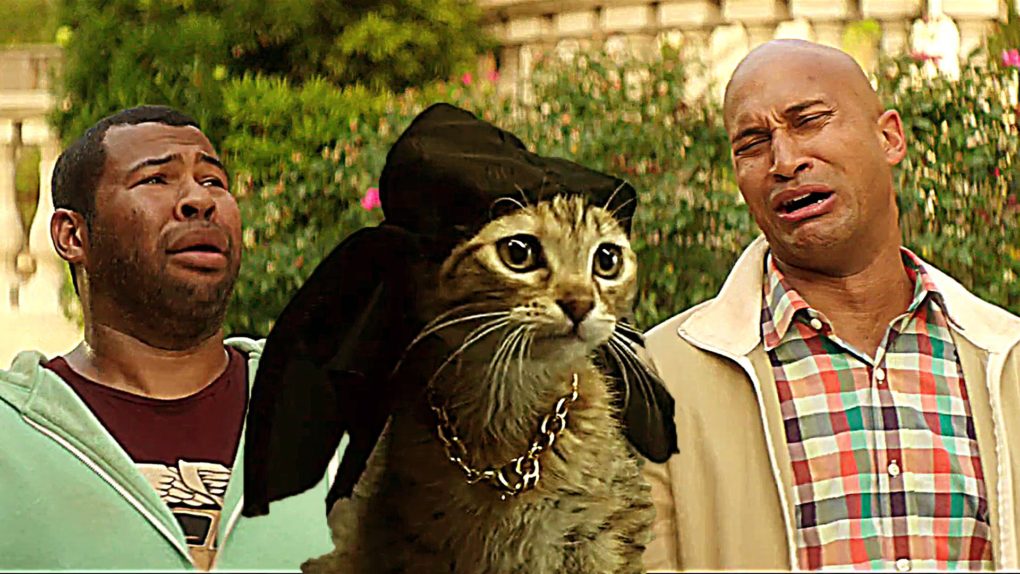 This week on a brand-new episode of the show, Greg saw the Key & Peele feature-film Keanu, while Dan had an unfortunate time with the new Garry Marshall film Mother’s Day. Casey stayed at home this week, and checked out Special Correspondents on Netflix. Plus, we talk about the new album by Toronto noise-rockers Greys (“Outer Heaven”).

But first, we dive straight into tons of superhero talk with discussions about Doctor Strange, Judge Dredd on Netflix, and also get into the potential upcoming Puppet Master movie before reviewing what we’ve been watching this week (Real Men, The Witch, Team Foxcatcher, Drunk Stoned Brilliant Dead) and so much more!

Finally, we watched another episode of Fuller House, because we STILL hate ourselves.

Episode 59: Brooklyn Nine Nine - Stop in the Name of Love