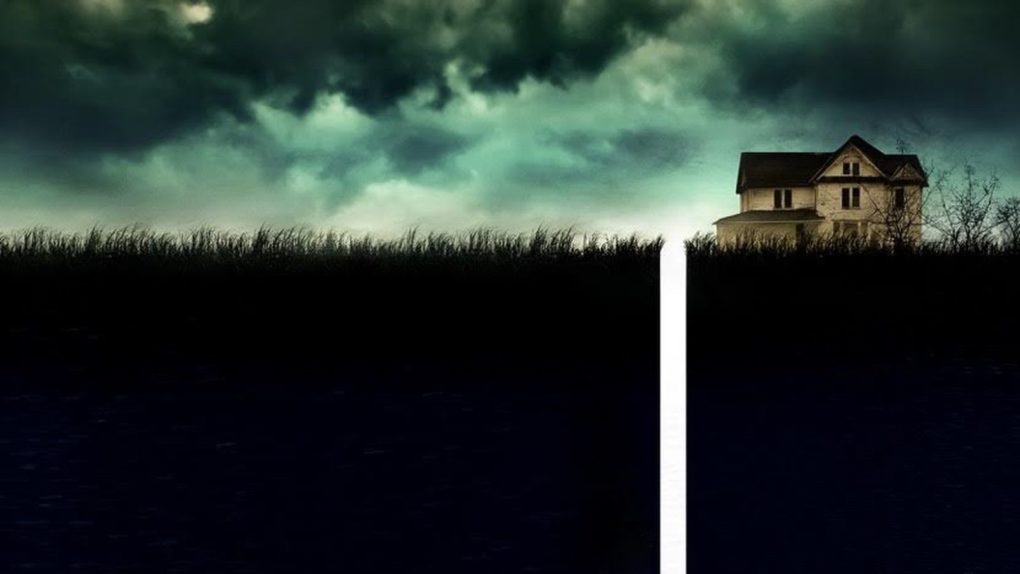 On Episode #208 of See You Next Wednesday, we’re talking about the highly anticipated film 10 Cloverfield Lane – is it a straight-up sequel, a “blood relative,” or a stand-alone film worthy of it’s own silo’d discussion? Casey and Dan are back from the theaters to tell you all about it, this week! Plus, Greg had to sit through the spin-off sequel S. Darko. Didn’t you want a low-budget, tangentially related and thematically confused sequel to the cult-hit Donnie Darko? Here you go! Finally, we dive into The End of the Innocence by Don Henley as punishment at the hands of Greg.

All of this, plus we talk about a ton of movie news – including trailers for Civil War, Sausage Party, Popstar and others – as well as casting, discussions about Foxes, American Crime Story, Netflix’s The Characters and much more!

Episode 51: Con Man - One For the Money, Two for the Show