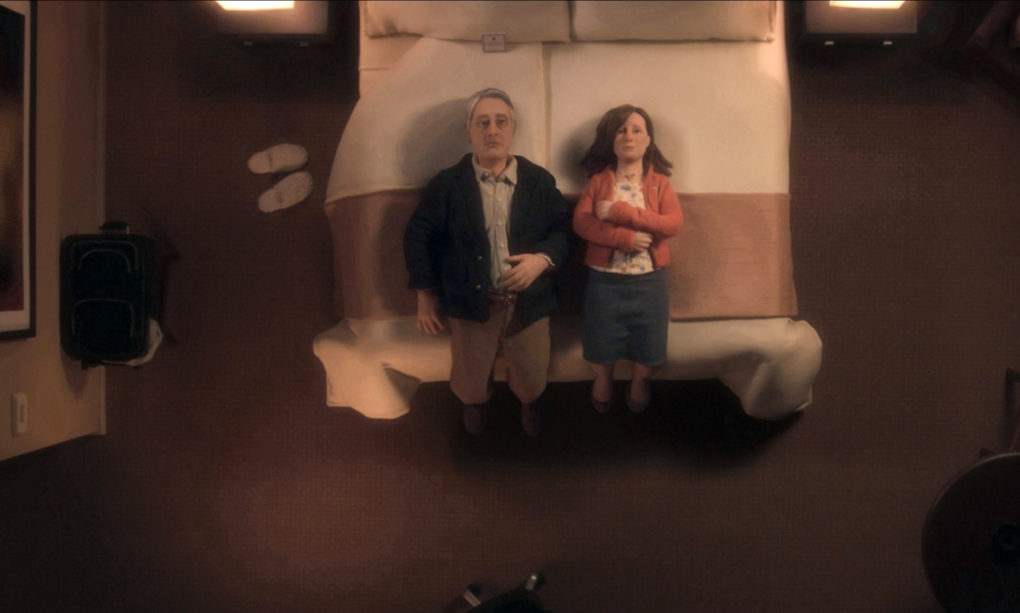 We’re back again this week, on another episode of See You Next Wednesday!

Greg and Dan have Winner’s Choice in Film Roulette for Episode #201, and they got to pick whatever movies they wanted to see this week. Greg decided to get sad and watch Anomalisa, while Dan climbed to the top of Everest and has returned to report back on his findings. Meanwhile, Casey has sat through all five waves of The 5th Wave – the latest YA adaptation to land in theaters – and he’s got a lot of grumbling to do about it. Finally, we hop in a time machine and head back to 1993 to talk about the Girls Against Boys album Venus Luxure No. 1 Baby.

Before all of this, we’ve got a ton to talk about, including a bevvy of sitcom chat with our thoughts on Cheers and Roseanne, we dive into the news of an upcoming Sam Raimi project, watch the trailer for Key & Peele’s Keanu, talk a bout Kevin Smith’s Yoga Hosers, and so much more!

Episode 45: Sex and the City - Carrie On My Wayward Samantha