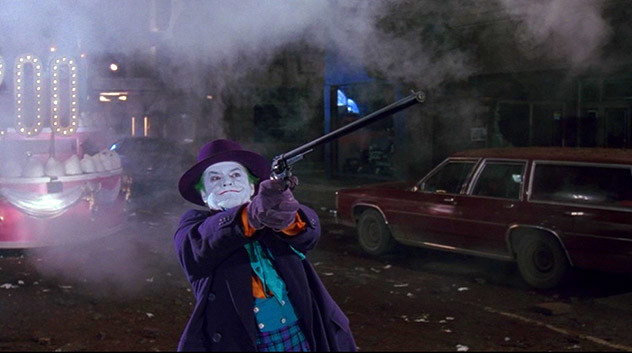 You’d think with all the bat-knowledge we dropped on last week’s episode, we’d be all batted out, but nope, there’s a whole OTHER bat-franchise just waiting to be discussed. Alia knows more about Batman but is confused about Vicki Vale’s glasses, the Joker’s skin colour, and why anyone would live in Gotham in the first place.

Travel back to the Big Bang of superhero movies with Matt and Alia as they discuss Tim Burton’s 1989 genre-defining exercise in weirdness: BATMAN.