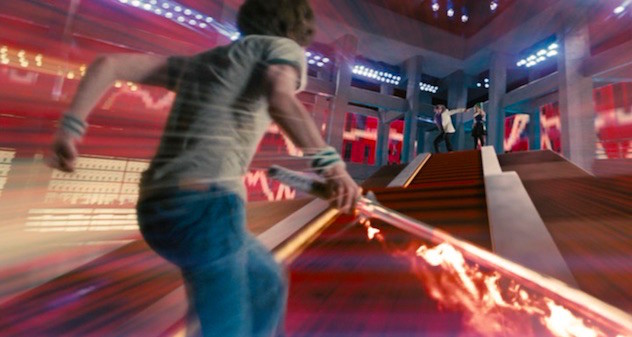 We are not Sex Bob-Omb! One Two Three Four! We step into the Toronto-based video game mangaverse, and Alia has questions, like: What’s a porphan? Who is Pretty-Boy Wright? And why would anyone want to bang Michael Cera?

Matt, equally baffled, fights back with questions of his own: What’s it like being a twentysomething? What are vegan powers? And what are the vegan police doing on Tumblr?

It’s a look at a world outside superhero canon with Edgar Wright’s 2010 pixelpalooza, SCOTT PILGRIM VS. THE WORLD!

A Nightmare on Elm Street 3: Dream Warriors, with Matt Brown and Dan Gorman