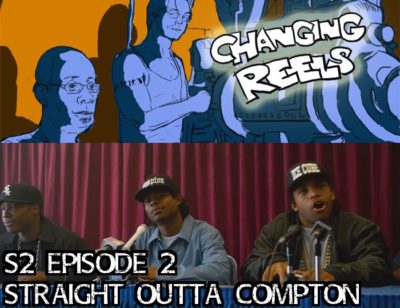 This week we revisit F. Gary Gray’s 2015 film Straight Outta Compton. The film recounts the rise of the group N.W.A. whose music revolutionized Hip Hop culture and inspired a generation in the process. For our short film spotlight, we discuss Melville by James M. Johnston and Missy Elliott’s Work It by Dave Meyers.