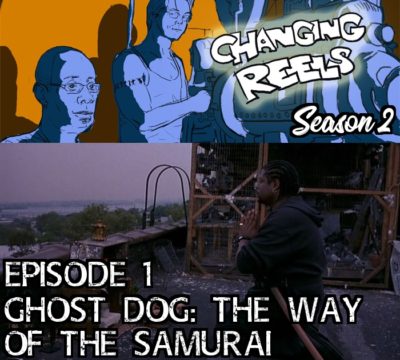 We kick off 2018 with Jim Jarmusch’s 1999 film Ghost Dog: The Way of the Samurai. In the film Forest Whitaker plays Ghost Dog, a mafia hit man who follows the ancient code of the samurai. For our short film spotlight, we discuss the Nick Cave narrated film The Cat Piano by Ari Gibson & Eddie White and Junko’s Shamisen by Sol Friedman.

Episode 16 - Party is Such Sweet Sorrow