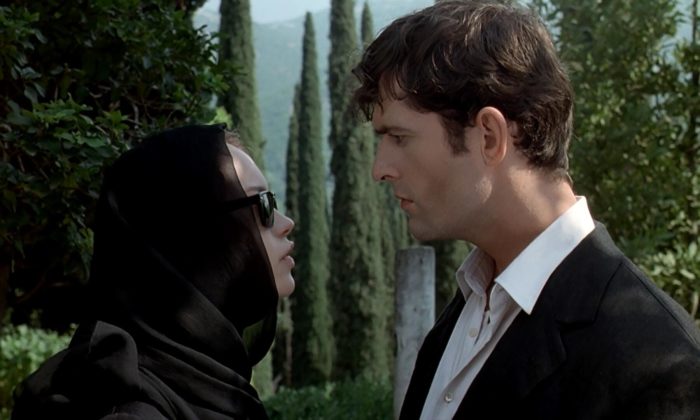 As we continue our journey through all things undead, we’ve made our way overseas to see how Europe handled George’s renaissance. Through Fulci’s Zombi (1979), Tombs of the Blind Dead (1972), Cemetery Man (1994), and Let Sleeping Corpses Lie (1974) A.K.A. The Living Dead At The Manchester Morgue A.K.A. Don’t Open The Window A.K.A. … it’s got like 16 alternate titles, so this’ll have to do! Through these gems of European zombie flicks, we take a closer look at how different filmmakers took the work of Romero and added their own signature to the genre, further shaping it into the rich, diverse picture of the undead that we know today.

So ditch the radioactive pesticides, barricade the door, and don’t make a sound as we see how the undead changed with a little European influence!