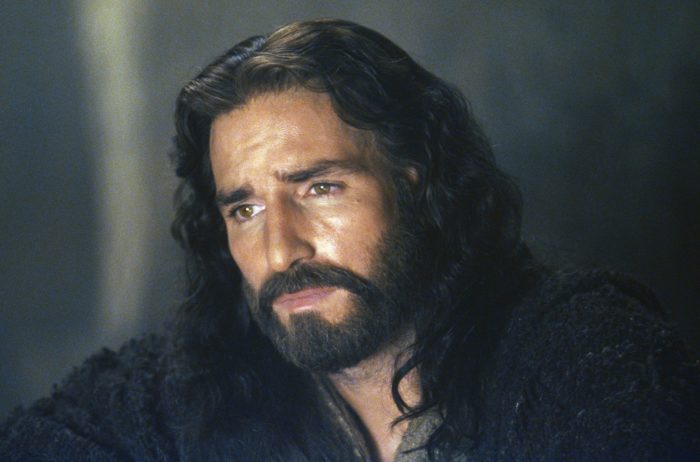 Hello, one and all! It’s Good Friday, the day Christians commemorate the crucifixion of Jesus Christ. So to mark the occasion, we thought we’d take a look at two films that do the same. Well, rather one film that uses artistic licence to gratuitously depict the crucifixion, while the other is a scathing satire of contemporary consumer culture with a Christ allegory at its core. That’s right, folks! We’re celebrating Good Friday with Mel Gibson’s The Passion of the Christ and Paul Verhoeven’s RoboCop. While the episode leans a bit heavy on Gibson’s questionable flick – let’s face it, he gave us a lot to talk about – we discuss the difference between Gibson’s and Verhoeven’s representation of Christ. While one filmmaker mourns his faith, the other turns a critical gaze towards society at large, while re-positioning the Messiah as a peace-keeping, law-abiding cyborg. What’s not to love?!

Follow us on Twitter, Instagram, and Facebook. Want us to cover a specific film? Have a concept you want us to talk about? Comments or concerns? Send us an email at aframeapartcast@gmail.com! Subscribe to the show on iTunes, SoundCloud, Google Play, Stitcher, or the Pocket Casts app, and please rate and review the show. Every little bit helps!

Happy Easter and Chag Sameach to everyone!

Episode 100: Star Trek: The Next Generation - Get In Losers, We're Boldly Going