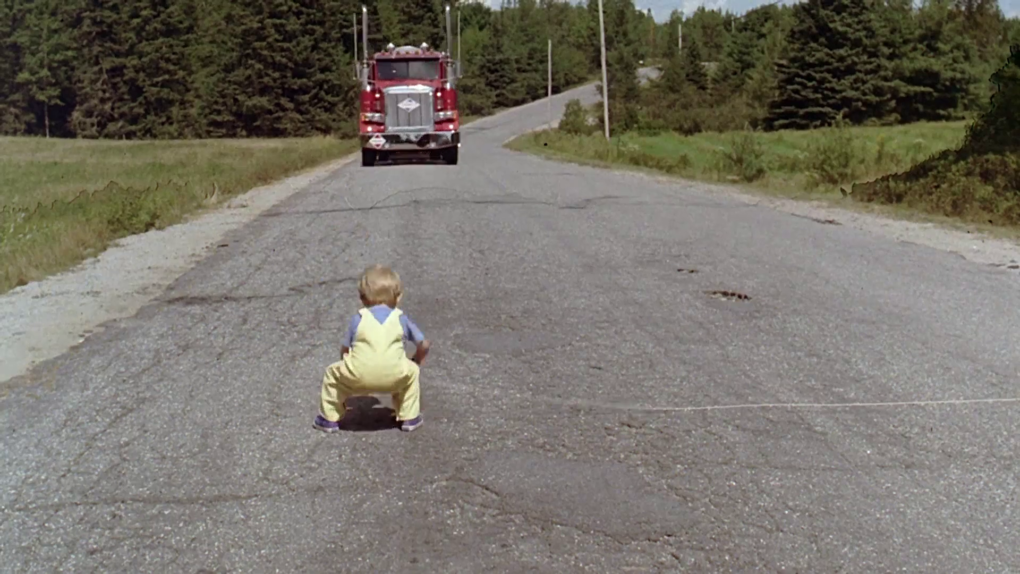 It’s February, which means it’s Black History Month and Women in Horror Month! For our first February we decided to alternate, celebrating some of horror’s female filmmakers, as well as representing female filmmakers of colour. To start the month off we’re talking about paedophobia and parenting through Mary Lambert’s adaptation of Stephen King’s Pet Sematary and Jennifer Kent’s nightmarish The Babadook. Through both films we discuss the difficult nature of parenting, the fear of harming your child, and the fear of turning your child into a monster (either real or metaphorical).

We open the show with some talk of the SAG award winners, sharing some memorable moments from Mahershala Ali and the cast of Stranger Things. More importantly, however, we share some information on the Muslim Ban. For anyone not necessarily 100% up to speed regarding just what this entails, we list of some basics in the episode. You can find a full, hugely informative breakdown from the New York Times. While things are particularly troublesome, read as much as you can. And don’t forget to take care of yourself and those around you.

In the wake of the Muslim Ban, Oscar-winning filmmaker Asghar Farhadi will not be able to attend this year’s Academy Awards. He’s nominated for his latest film, The Salesman. In light of this, all proceeds from the sale of Tina Hassania’s The Critical Press book “Asghar Farhadi: Life and Cinema” will be going to the American Civil Liberties Union (ACLU). We’ve ordered two copies, and encourage everyone to pick one up today. You can find them online here.

Black Mask Studios has just released one of their newest graphic novels, “The Dregs”. Written by Lonnie Nadler and Zac Thompson, drawn and coloured by Eric Zawadzki and Dee Cunniffe, the book is a “bloodsoaked satire of gentrification.” The new, exclusive restaurant Pijin is showcasing delicious dishes made from human flesh. But no one seems to know where they’re getting the meat. “A modern spin on Sweeney Todd in our world of excess where a touch of celebrity can make even cannibalism seem downright sexy.” It’s available at select stores in Toronto, but you can preorder it from the link above. Silver Snail will have a new shipment in February 22nd.

Last, but certainly not least, come on out to Smiling Buddha on Friday, February 10th for a screening of Mike Greggain’s short, The Remnants. There’ll be bands, drinks, and some spooky shorts, so come on by. Oh yeah, and our very own Bob Barrow will be showing his short film Behind My Eyes as well! So if you’re in the area, come down and say “HI!”

Be excellent to each other!

Episode 90: This is Us - Divided We Stand