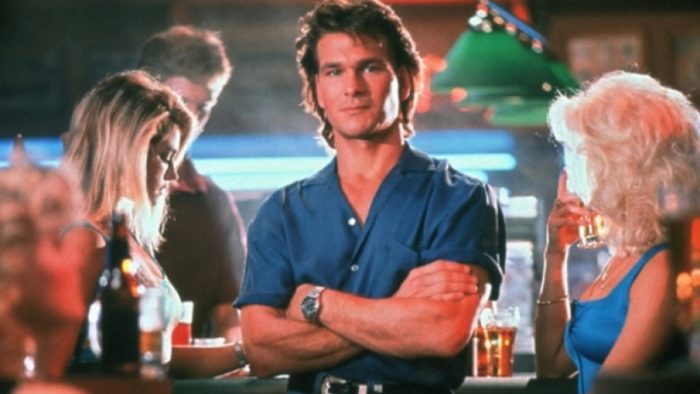 Our Family Affair episodes have come to an end and we have arrived at our main event. It’s been a fun, crazy, sometimes exhausting road to get us to this moment. With over 260 movies watched and 12,000+ listens, we knew that, for this momentous occasion, we had to go big or go home. And since we already record at home, we might as well go big.

Welcome to A Frame Apart’s One Hundredth Episode!!!!

In keeping with the spirit of going bigness, we’ve invited fellow podcaster, bringer of wine, and all around A Frame Apart friend Ryan McNeil to join us. Ryan has played host to us several times on his most excellent show, The Matinee Cast, so we thought it was time that we returned the favour. This will also give Ariel and Ryan a chance to settle a few long standing grudges. For those that know then, despite having great respect and affection for one another, it’s common knowledge that Ariel and Ryan don’t always see eye to eye on certain … some … most films.

So in the spirit of podcasters coming together to celebrate the art of cinema, we’ve assembled a list of films that Ryan loves and Ariel hates, and vice versa, tossed them into a hat, plied Bob with wine to moderate, and had us a throw down that we’re calling Ariel Tells Ryan He’s Wrong.

From Lawrence of Arabia to Cloud Atlas, Road House and the Neverending Story to Blade Runner and Thirteen Ghosts, we cover some new ground and revisit some A Frame Apart favourites. But mostly we listen to Ariel tell Ryan he’s wrong.

So join us as we celebrate our 100th episode … come on do it. You’re already here. So you might as well.

Head on over to iTunes to subscribe to the show so you never miss an episode. Don’t forget to check us out on Twitter, Facebook, and Instagram for all the fun family content! You can also send us an email at aframeapartcast@gmail.com – we love to hear from you, so don’t be shy!