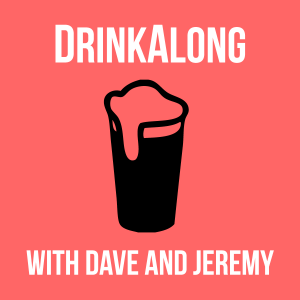 It’s the 150th anniversary of the Confederation of Canada and a number of breweries have created a bevy of brews to mark the occasion. But are they any good? The barkeeps crack a few open to find out.