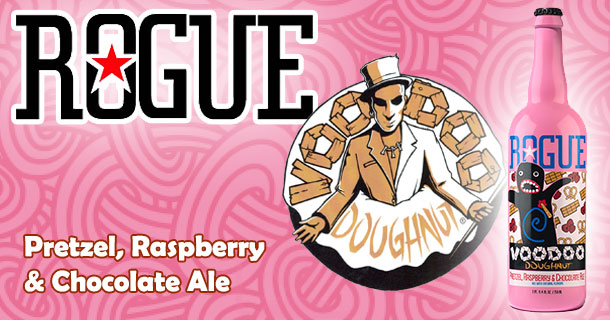 Join Dave and Jeremy as they realize, quite late, that this is the Two Year Anniversary show. Surprise!

Served up this episode is Sweetgrass Barrel Aged Red & White, Rogue’s Voodoo Donut and Flying Monkeys Matador Version 2.0 El Toro Bravo. Off the menu is talking about movies, so the Barkeeps spend a lot of time talking about the Oscars.