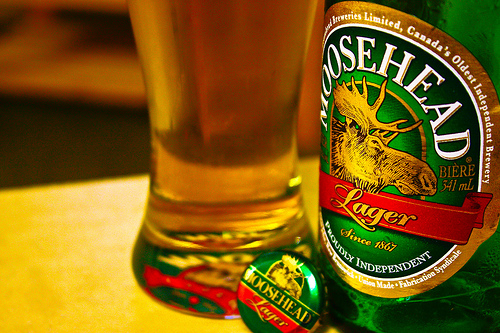 Recorded live at the Social Capital Theatre on October 4, 2014, the Barkeeps are having a night on the town, and drinking some Moosehead (for enjoyment and for a good cause) as well as Hop City’s 8th Sin Black Lager.

And that’s not all! There’ll be a surprise special guest from Modern Superior‘s own The Dew Over podcast, Tweet’s of the Week, and the return of What Were They Drinking? Also, a jawdropping news-bomb about the future of DrinkAlong!!!

Special thanks to the thirsty few who came out on Nuit Blanche to share a couple rounds and win some prizes. We love you.

Special thanks to Gord on sound, Carmine on beer patrol, and Ralph on bar. We love you, too.