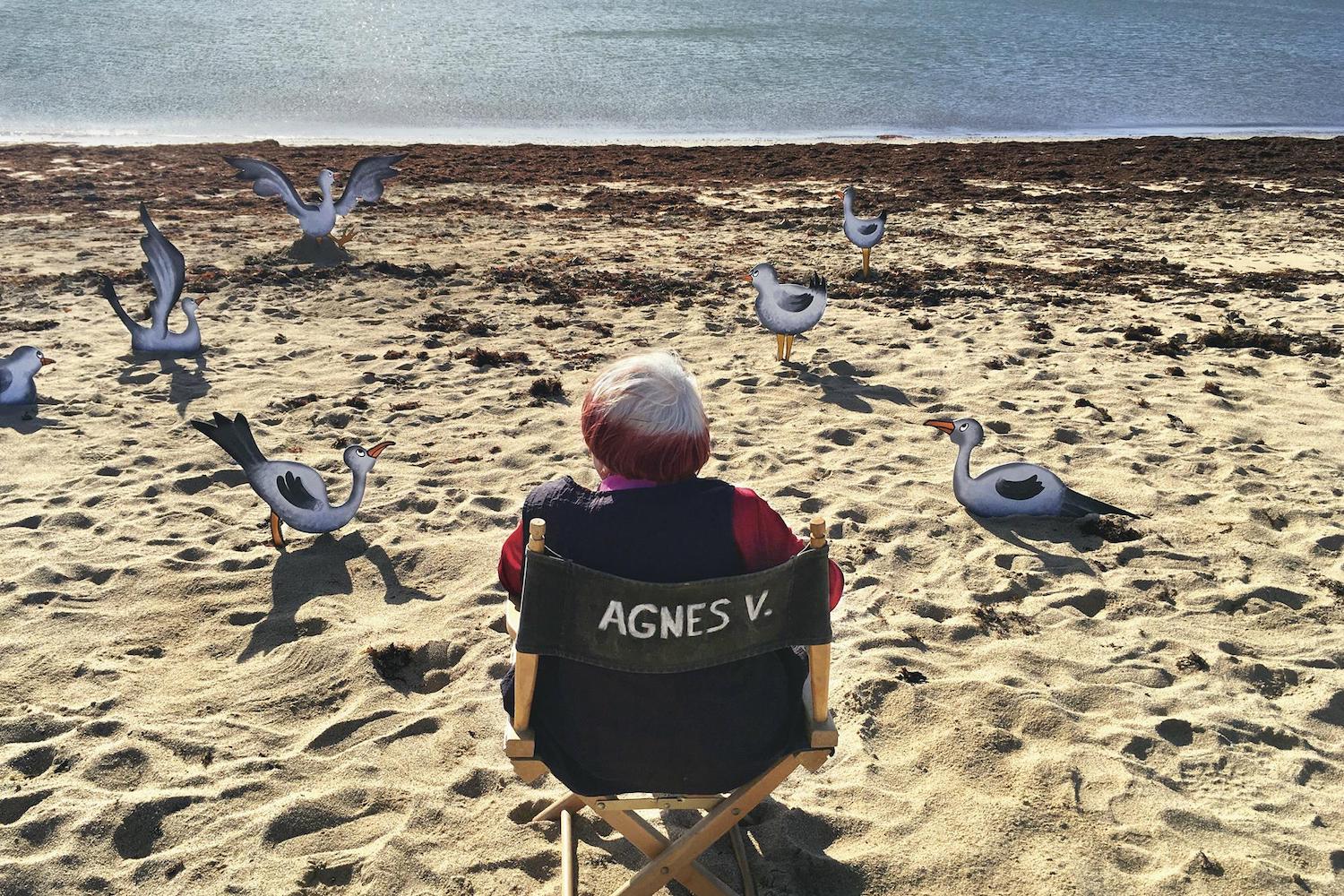 The film world mourns as the funny old cat lady with the red and white fringe goes to the great beyond. Agnès Varda was one of the most influential (and, until relatively recently, undersung) French filmmakers of the 20th century, who continued to work right up until her death. To celebrate her life, we watch VAGABOND and THE BEACHES OF AGNÈS. Also, for reasons no one can explain, we indulge in a lot of OT talk about Star Trek.