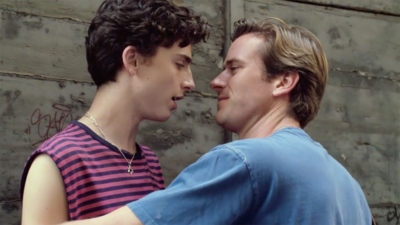 Luca Guadagnino’s Oscar winning film Call Me by Your Name may not be overlooked or underappreciated, but we love it nonetheless. This week we soak up the beauty of this tender romance set in 1980s Italy. We also discuss our short film of the week: Dylan by Elizabeth Rohrbaugh.