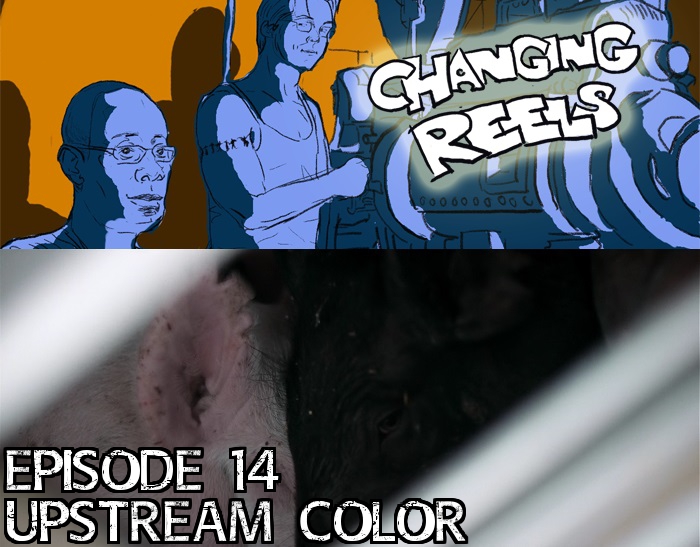 In episode 14 of Changing Reels, we dive into Shane Carruth’s experimental science fiction drama Upstream Color. The film is a love story revolving around two individual who find themselves inexplicably drawn together after being the victim of an unthinkable crime. Exploring themes of memory and identity, and featuring brilliant sound design, there is plenty to discuss in this film. As is custom, we also take a few minutes to highlight our two short film picks of the week: Hideaki Anno and Shinji Higuchi’s Giant God Warrior Appears in Tokyo and Alberto Roldán’s Everything & Everything & Everything.

Episode 31 - Pleasantville VS The Truman Show