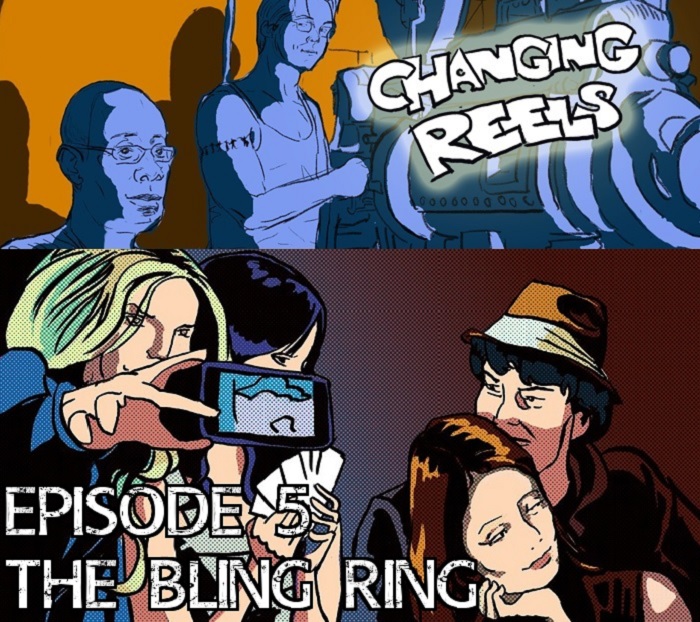 It can be argued that Sofia Coppola is easily one of the most respected female directors of this generation.  Growing up within the film industry, it is no surprise that many of her films touch on themes regarding the nature of fame.  In episode five of Changing Reels we weigh the merits of The Bling Ring, Coppola’s 2013 ripped from the headlines film about celebrity obsessed teens whose love of fame leads to them stealing from the very same stars they adore.  We also discuss our short films picks of the week:  Hiro Murai’s Clapping for the Wrong Reasons and David Raboy’s The Giant.

Be sure to follow us on Twitter: @ChangingReelsAC. Have a movie you want us to talk about?  Comment below, or e-mail us.  Also, you can subscribe and rate our show on both iTunes or Stitcher!