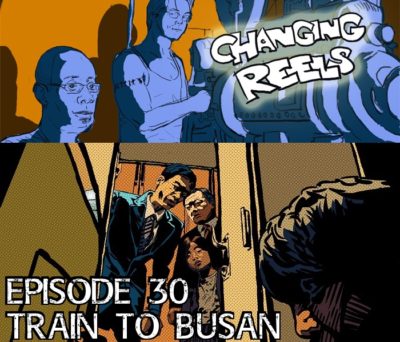 A neglectful father attempts to reconnect with his young daughter by accompanying her on a train ride to see his ex-wife. What starts off as a simple journey soon turns into a harrowing fight for survival as a zombie virus rapidly spreads across South Korea. This week film critic and Blood in the Snow Film Festival programmer Caroyln Mauricette joins us to discuss Yeon Sang-ho’s Train to Busan, one of the best zombie films in the last decade. We also take time to highlight our short film picks: Waterborne by Ryan Coonan and Paranoia by Sandeepan Chanda, Nitesh Mishra, Amrita Mukhopadhyay, and Sunil Kumar Yadav.