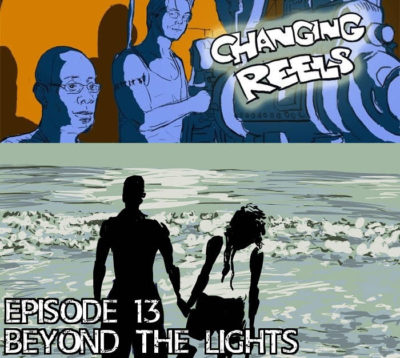 The world of pop music is often explored in film through a satirical lens. Gina Prince-Bythewood’s Beyond the Lights is one of those rare films that takes an honest look at the complexities of the industry. Centered around a romance between a pop star and a police officer, the film boldly examines topics such as race, depression, and the objectification of women in the media. We also take a moment to discuss our short film picks of the week: Elizabeth St. Philip’s The Colour of Beauty and the Michael K. Williams starring Am I Typecast?