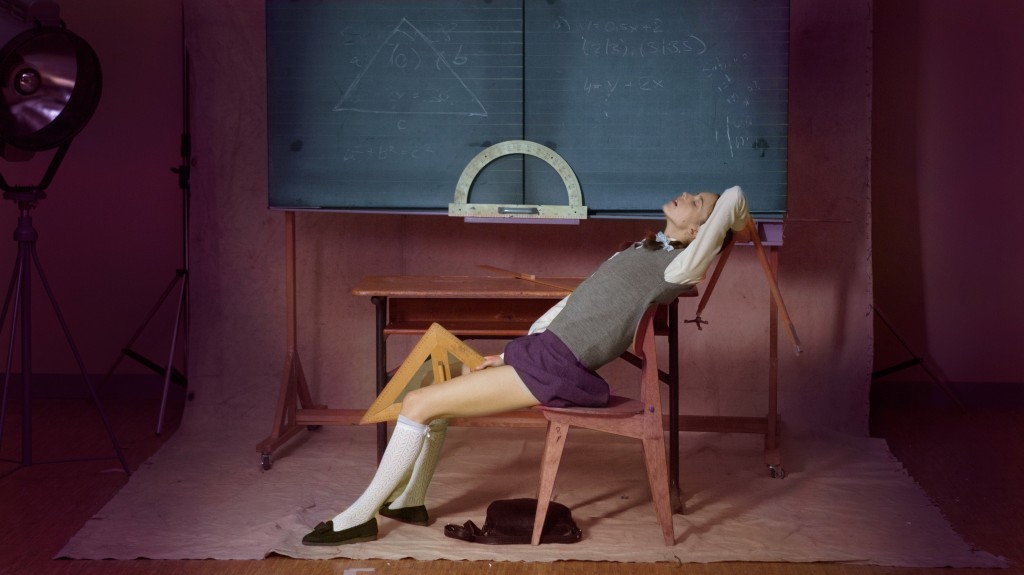 Do you live in Toronto? Would you like free tickets to see the latest Lars Von Trier films Nymphomaniac: Vol. I and Nymphomaniac: Vol. II? All you have to do is click through to email us below, and set the subject of the email to “Nymphomaniac Contest – Toronto“ for your chance to win tickets to both of the volumes of the film in theaters.

So, enter to see the films that critics have been calling: “Ferociously entertaining. A shape-shifting, carnal and intellectual thrill ride.” (Scott Foundas, Variety) and “Thrilling. A magnum opus.” (Esquire).

CONTEST IS NOW CLOSED – Thank you for all the entries!

Winners will be announced on Thursday, March 20th, 2014 (tickets are valid until end of theatrical engagement).

Nymphomaniac Vol. I and Vol. II open in Toronto on Friday, March 21st, 2014 at the TIFF Bell Lightbox.