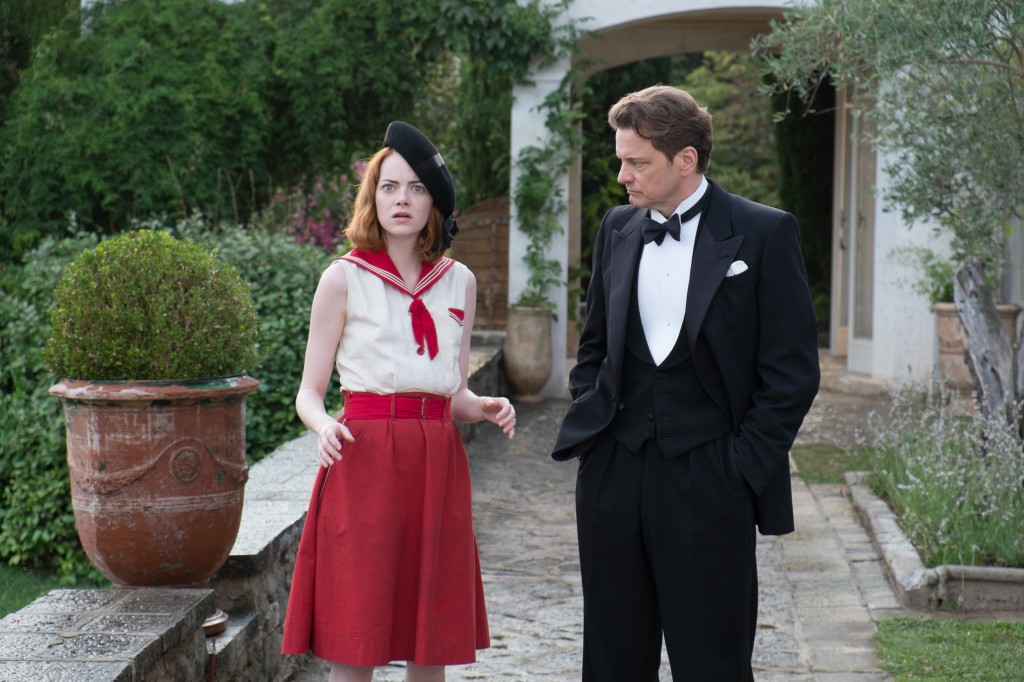 If you live in Toronto, Vancouver, Calgary, Edmonton, Winnipeg, Halifax or Victoria, you can enter our latest contest for a chance to win run-of-engagement passes to see Magic in the Moonlight courtesy of Mongrel Media!

All you have to do, is click though the link below and send us an email with the subject line “Magic in the Moonlight – [Your City]”, and you’ll be entered. The film – Woody Allen‘s latest – has been gaining some great buzz, and the trailer looks, well, magical.

Contest Closed! Thanks for entering!

Film Synopsis:
Magic in the Moonlight is a romantic comedy about an Englishman brought in to help unmask a possible swindle. Personal and professional complications ensue. The film is set in the south of France in the 1920s against a backdrop of wealthy mansions, the Côte dAzur, jazz joints and fashionable spots for the wealthy of the Jazz Age.

Winners will be announced on Friday, August 8th.

Thanks to Mongrel Media for Tickets.