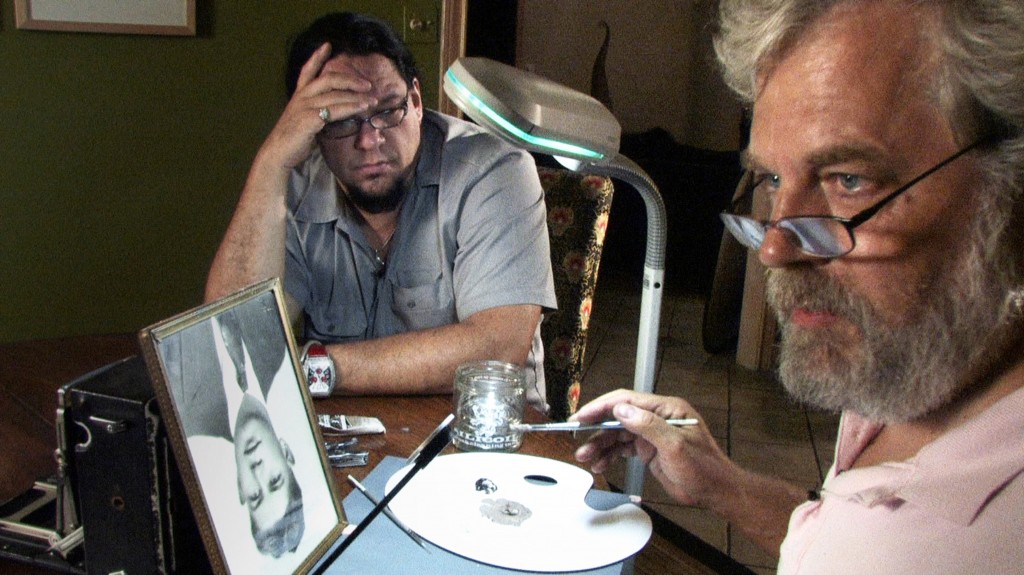 How would you like to win tickets to see the documentary Tim’s Vermeer from director Teller – yes, of Penn & Teller! And what if I told you we’d throw in this Vermeer colouring book with the tickets? Well we’ve got the contest for you, and all you have to do is toss us an email to the address linked below!

Film Synopsis:
Tim Jenison, a Texas based inventor, attempts to solve one of the greatest mysteries in all art: How did 17th century Dutch Master Johannes Vermeer (“Girl with a Pearl Earring”) manage to paint so photo-realistically — 150 years before the invention of photography? The epic research project Jenison embarks on to test his theory is as extraordinary as what he discovers.

So, enter to see the film that critics have been calling: “So entertaining audiences hardly even realize how incendiary it is!” (Peter Debruge, Variety) and “Thrilling to watch!” (Jow Morgenstern, Wall Street Journal).

Contest entry has been closed. Sorry!

Winners will be announced on Thursday, February 27th, 2014 (tickets are valid until end of theatrical engagement).

Contest open to Toronto residents only. Thanks to Mongrel Media for Tickets and Manda Group for the Colouring Book.