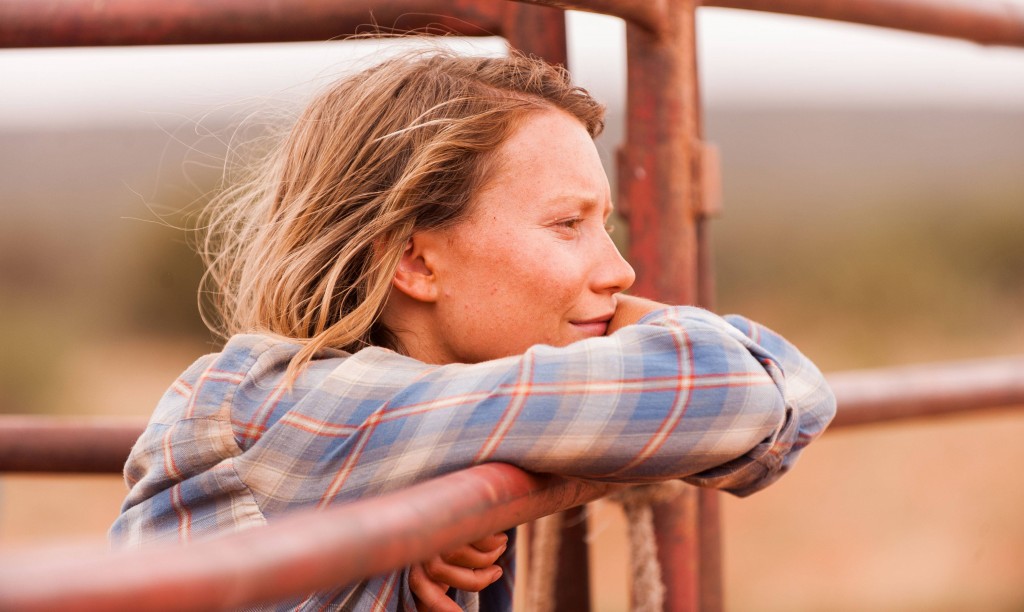 If you live in any of the following cities: Toronto, Calgary, Edmonton, Vancouver, Victoria or Winnipeg you can enter for a chance to receive passes to one of the following advance screening of TRACKS courtesy of Mongrel Media! Don’t forget that you can currently receive 50% off the book the film was based upon with the promotional code found through this link at Kobo!

Contest Closed – Thanks For Entering.

Film Synopsis:
From director John Curran (The Painted Veil, We Don’t Live Here Anymore) comes TRACKS, which tells the remarkable true story of Robyn Davidson (Mia Wasikowska), a young woman who leaves her life in the city to make a solo trek through almost 2,000 miles of sprawling Australian desert.

Winners will be announced in advance of the screening dates.

Contest open to Toronto, Calgary, Edmonton, Victoria, Winnipeg, and Vancouver residents only. Thanks to Mongrel Media for Tickets.