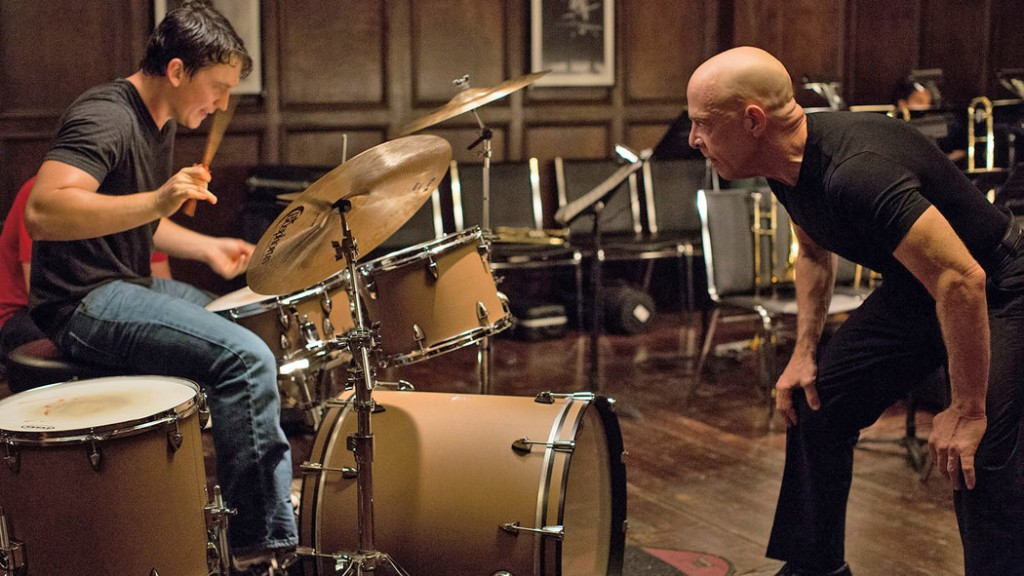 If you live in Vancouver, Calgary, or Edmonton, you’re eligible to enter – and hopefully win – our contest to see an advanced screening of the upcoming film Whiplash! After playing festivals around the world, including the Toronto International Film Festival this year, Whiplash has been gaining a sizable buzz for it’s feverish tempo and powerful performances from Miles Teller and J.K. Simmons.

If you’re outside of those three cities or are not a winner, don’t fret, because Whiplash opens in Toronto and Vancouver on October 24th, and in Calgary, Winnipeg, Halifax, Victoria and Edmonton on November 14th!

Contest Closed, Thanks For Entering!

All you have to do, is click though the link above and send us an email with the subject line “Whiplash – [Your City]”, and you’ll be entered. Check out what the critics have been saying about the film:

“Whiplash will have audiences cheering and begging for an encore.”
Examiner.com

“Whiplash careens into the unexpected before coming to a jaw-dropping close.”
Spin

Film Synopsis:
Andrew Neiman is an ambitious young jazz drummer, single-minded in his pursuit to rise to the top of his elite east coast music conservatory. Plagued by the failed writing career of his father, Andrew hungers day and night to become one of the greats. Terence Fletcher, an instructor equally known for his teaching talents as for his terrifying methods, leads the top jazz ensemble in the school. Fletcher discovers Andrew and transfers the aspiring drummer into his band, forever changing the young man’s life. Andrew’s passion to achieve perfection quickly spirals into obsession, as his ruthless teacher continues to push him to the brink of both his ability — and his sanity.

Winners will be announced in advance of screening dates:

Thanks to Mongrel Media for Tickets.