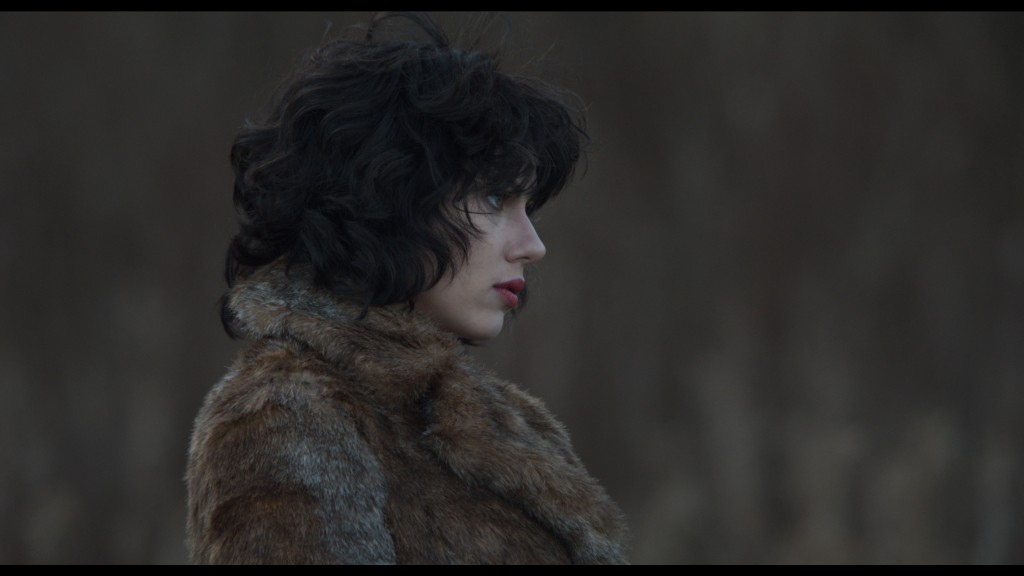 If you’re one of the many looking forward to Jonathan Glazer‘s upcoming mind-trip Under The Skin after all of the positive buzz it received at the Toronto International Film Festival, you might want to take a look at today’s contest! We’re giving away extra-special prize packages for one lucky Toronto resident, and one similarly lucky Vancouver resident – including an Under The Skin Vinyl Soundtrack, Novel by Michel Faber, and Run of Engagement ticket for the winner and a guest. Plus, runners-up in each city will also win a Run of Engagement ticket!

Contest Entry Closed – Thanks for entering!

Film Synopsis:
From visionary director Jonathan Glazer (SEXY BEAST, BIRTH) comes a stunning career transformation, a masterpiece of existential science fiction that journeys to the heart of what it means to be human, extraterrestrial – or something in between. A voluptuous woman of unknown origin (Scarlett Johansson) combs the highways in search of isolated or forsaken men, luring a succession of lost souls into an otherworldly lair. They are seduced, stripped of their humanity, and never heard from again.

Enter now to see the film that critics have called: “Lovely, lethal, and out of this world” (The New York Times) and “A genesis moment of sci-fi fable, of filmmaking and of performance.” (Los Angeles Times)

Winners will be announced on Thursday, May 8th 2014 (tickets are valid through the film’s theatrical engagement).

Under The Skin opens in Toronto and Vancouver on Friday, May 9th 2014.

Contest open to Toronto and Vancouver residents only. Thanks to Mongrel Media for Tickets.
Thanks to Milan Records for the Vinyl Soundtracks and Harper Collins Canada for Michel Faber’s novel.