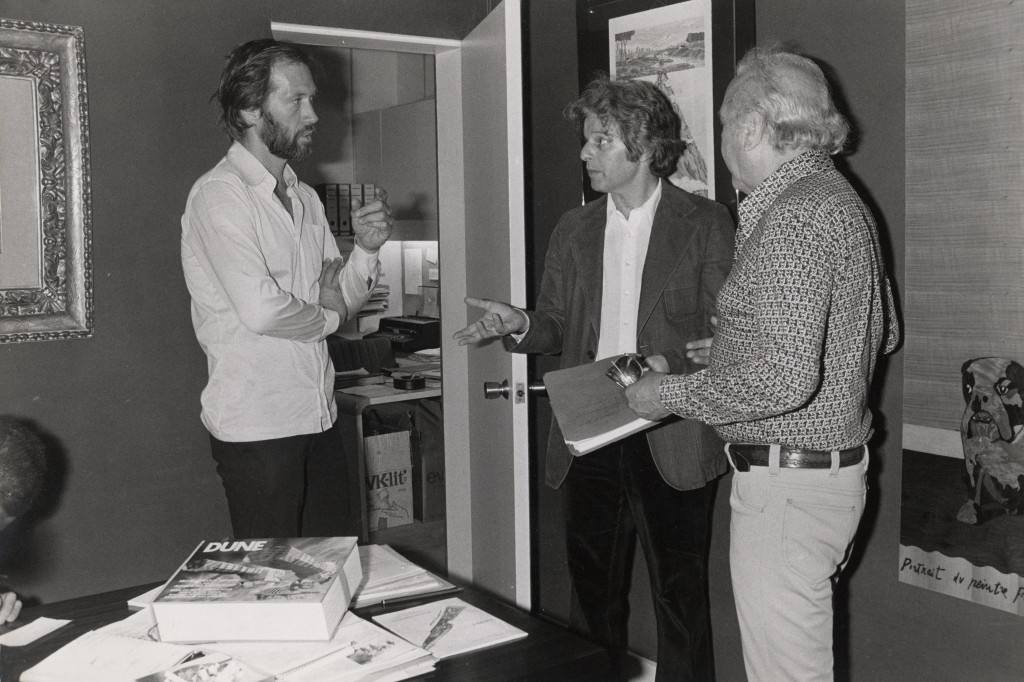 If you’re a sci-fi or documentary fan that lives in Toronto, do we have a contest for you. Enter below via email, and you will have a chance to win tickets to see Jodorowsky’s Dune in theaters for you and a friend.

Film Synopsis:
In 1975, Chilean director Alejandro Jodorowsky, whose films EL TOPO and THE HOLY MOUNTAIN launched and ultimately defined the midnight movie phenomenon, began work on his most ambitious project yet. Starring his own 12 year old son Brontis alongside Orson Welles, Mick Jagger, David Carradine and Salvador Dali, featuring music by Pink Floyd and art by some of the most provocative talents of the era, including HR Giger and Jean Moebius Giraud, Jodorowsky’s adaptation of Frank Herberts classic sci-fi novel DUNE was poised to change cinema forever – so what happened?

Enter now to see the film that has had critics raving: “Grade A! Infections!” (Collider) and “Essential Viewing!” (Sound on Sight)

Contest Closed – Thanks for your entries!

Winners will be announced on Friday, April 4th, 2014 (tickets are valid until end of theatrical engagement).