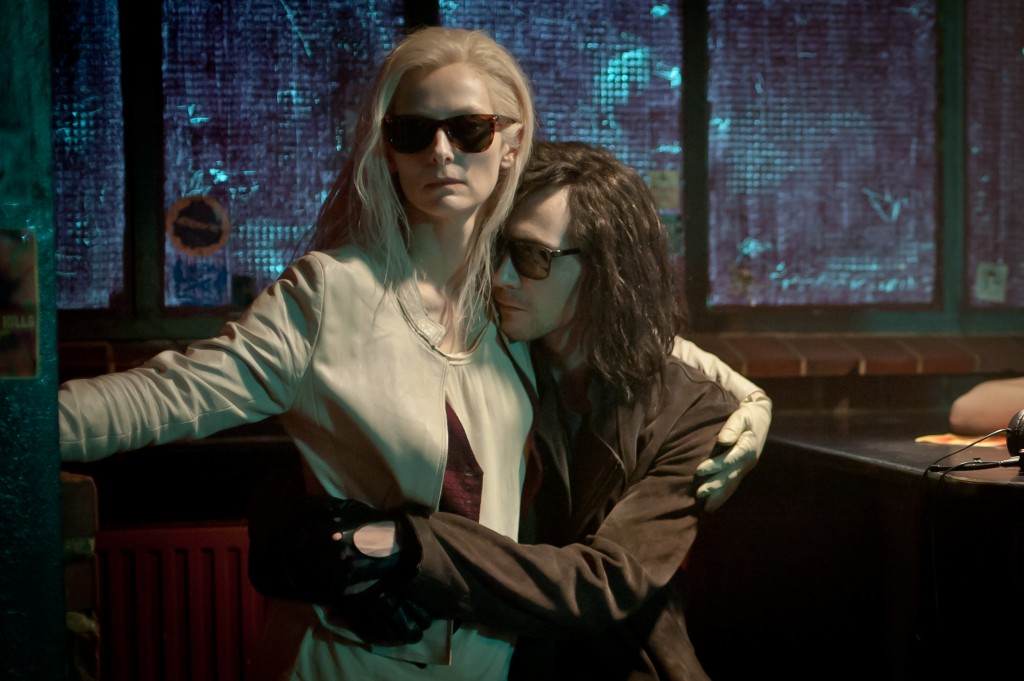 Are you a fan of off-beat vampire films? How about director Jim Jarmusch (Broken Flowers, Dead Man, Down By Law)? If you’re either, and you live in Toronto or Vancouver, do we ever have a contest for you. Win one Run of Engagement pass for you and a guest to see his brand-new film, Only Lovers Left Alive in either of the aforementioned cities by entering through the email below – and make sure to tell your friends, because you’ll be able to bring one along with you!

Not only that, if you’re entering from Toronto, you’ll also win a copy of the soundtrack by Jozef Van Wissem and Sqürl on blood red vinyl!

Contest closed, thanks for entering!

Film Synopsis:
Set against the romantic desolation of Detroit and Tangier, an underground musician, deeply depressed by the direction of human activities, reunites with his resilient and enigmatic lover. Their love story has already endured several centuries at least, but their debauched idyll is soon disrupted by her wild and uncontrollable younger sister. Can these wise but fragile outsiders continue to survive as the modern world collapses around them?

Enter now to see the film that has critics saying: “‘Only Lovers Left Alive’ Is Jarmusch At His Most Enjoyable”  (Jessica Kiang, Indiewire)

Winners will be announced on Monday, April 28th, 2014 (tickets are valid until end of theatrical engagement).

Only Lovers Left Alive opens in Toronto and Vancouver on Friday, April 25th, 2014.