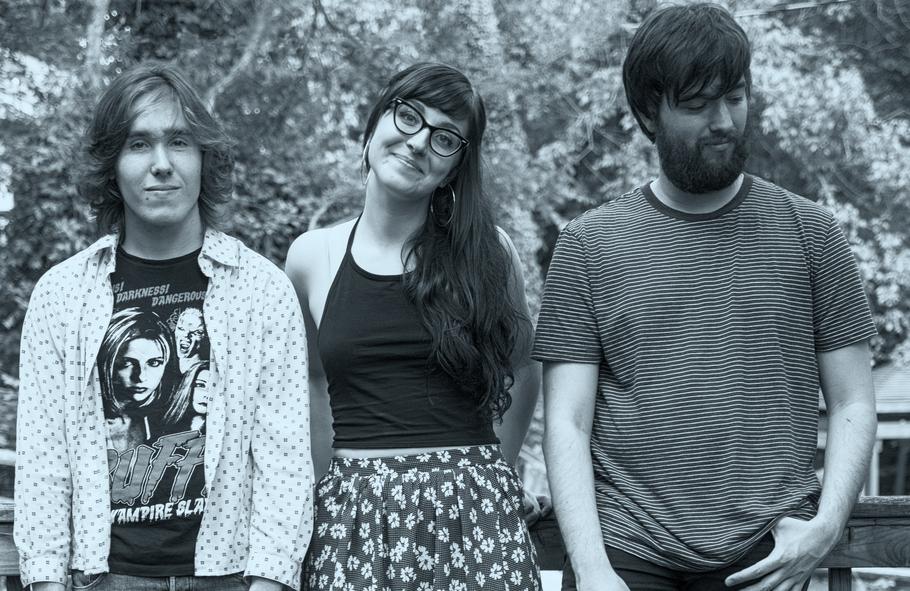 There’s certainly a wealth of bands out there right now featuring the same touchstones in their press releases that Frederick, Maryland band Lilac Daze employ – from Weezer, Dinosaur Jr. to Superchunk and The Pixies. It’s easy to just re-cycle these influences when writing about bands – I’m guilty of doing this more often that not myself – but in the instance of Lilac Daze, there’s just too many apt comparisons to be made of their splintered-yet-well-rounded sound on Sedated.

I can just as easily toss a number of modern reference points out there to add on-top of the aforementioned bands – including Lemuria, Swearin’, Tigers Jaw and more. By this point, you’re surely thinking that Lilac Daze play punk-rock influenced indie-rock with a hefty dose of highly melodic backing vocals – provided by dual vocalists Evan Braswell and Patti Kotrady – and you’re absolutely right. This is the kind of music that I’ve written about again and again on the site, but that never fails to hit that perfect spot when you hear a band playing it as well as Lilac Daze do.

Make no mistake, there are plenty of sub-par bands performing this sound at leagues below Lilac Daze, but when you hear the band tear into the Treepeople-esque track “Life Scout”, their superiority in the genre becomes crystal clear. Similarly, when the furiously loud lead-off track “Frederick Rock City” explodes with a deliriously crunchy guitar riff before evolving into a brief Ergs-like bridge, and then moving into its gang-chant finale, you’re left dazed from their ability to handle so many subtle stylistic changes within a mere two minutes and forty eight seconds. The album art for Sedated may utilize a cut-and-paste style, but musically they are anything but – there’s a seriously high level of craft going on under the hood here.

Lilac Daze are not merely playing a game of idol worship on Sedated. To loop back to their press release, it states that the band “consists of three best friends who spend most of their time in a moldy practice space writing music and drinking good beer.” It’s that undercurrent of the internal friendship that seeps through every riff and melody on Sedated, making it something entirely more substantial than a series of reference points; this is a record that at once shows the immense potential of the band while at the same time functioning perfectly as a short-but-sweet introduction to their sound.

Lilac Daze‘s album Sedated will be available in July through Black Numbers. CD copies are available for Pre-Order now.