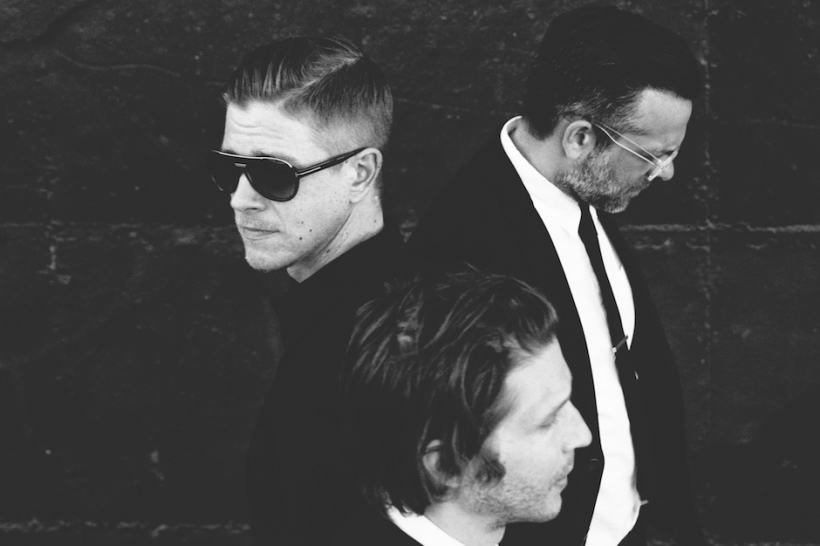 I am staring at you down a long, white hallway.

You look fantastic, as usual. Like a million bucks.

You are yelling something to me, I can see your lips moving, I can hear the sounds, and the words they form, but their meaning evades me through some cruel trick. You’re speaking English but it might as well be some derelict Bantu idiom. I yell back “I CAN’T UNDERSTAND WHAT YOU’RE SAYING” and you don’t seem bothered, just a small, curious smile.

The words keep coming. They seem loaded with meaning, fraught with dread and lust and tension.

People would remark on his sartorial choices, as if his affectations were a sign of his shallowness, his superficiality, and a justification of their ship-jumping ways. As though his fashion sense betrayed some lack of authenticity.

Where did we meet, you and I? Where was it? Oh right. That place. It was soooo overpriced, and everyone there were snobs, but at least it was dark, almost painfully so as your eyes strained to de-code the features of the person you were talking to. And the music was good. So good! And loud. Music that good had to be played loud. It had to consume you, swallow you whole, descend upon you like silent aphids. It thumped and writhed around us, spare yet full, rife with numb, shark-eyed, druggy sex.

Why couldn’t we be happy in that place? After all, it’s where we found each other. Maybe if we’d never left we would have been. The contrast between day and night would have been lost on us, we would only know barely functioning LED strobes and poor, timid beer. Was it boredom? Some subliminal ennui which spoke more of my lack of sophistication than your street-tough façade or your almost laughable spiritual pragmatism?

As the bass rolls through us our bodies shimmer and hum. It feels like summer is finally here. Spidery, middle-distant guitars slip through our fingers as they circle around and around and decay, the serpent eating it’s own tail-

I remember that beach. It was so cold, so persistently other compared to the day we had just enjoyed, yet we languished, obstinately refusing to accept the end of our holiday. You got drunk and as we headed back we passed bonfires and strays, lovers, and the homeless. Little did I know you had already decided to leave, and the drinking was both shoring of nerves and blaze of glory.

You had already made up your mind.

I am in that same corridor now. You turn to leave and as you do all your words suddenly coalesce in my head and make sense, like a film of a breaking bottle in reverse. I scream for you to wait.

You turn, with a confused look on your face, as though you can’t understand a word I’m saying.