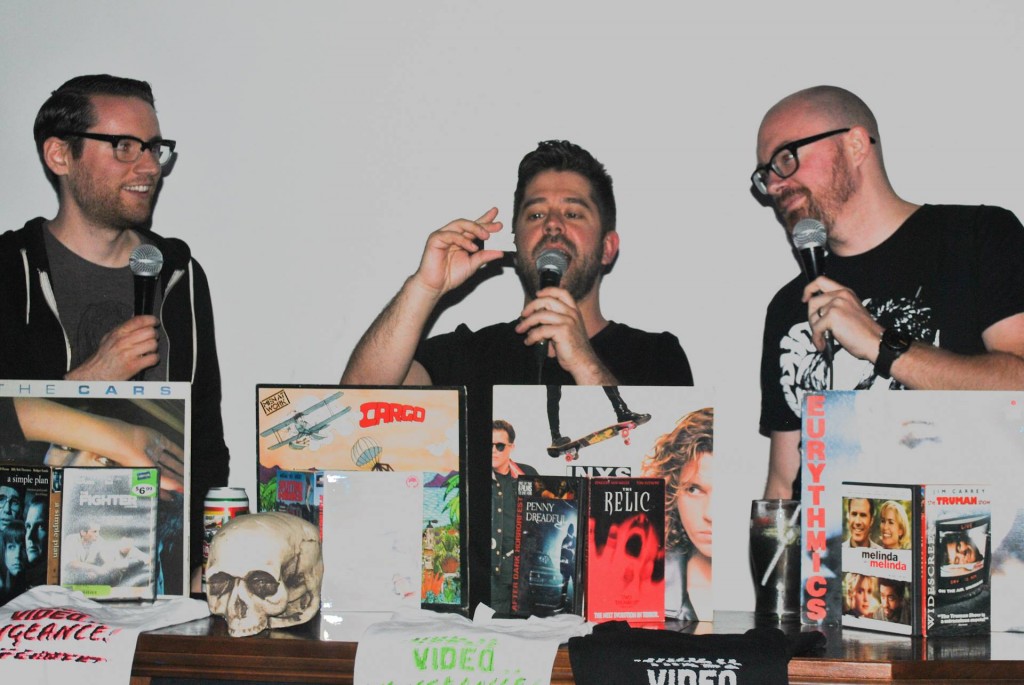 Modern Superior is a Toronto based podcast network and pop-culture blog specializing in – but not limited to – comedy, comics, film, music, craft beer, and other generally nerdy programming. Basically, if you grew up obsessing over various forms of entertainment and culture like we did, you’ll find something to like here. From the rap-meets-comics theme of Weekend at Burgie’s, the suds-obsessed Drink Along, through to the cinematic obsessions on display in The Dew Over, See You Next Wednesday and more, we’ve got something for you!

The brains behind Modern Superior are Casey Lyons & Greg LeGros, and Dan Gorman. They launched the site in 2012 as a host to their two podcasts, but it has since sprouted to include many others – seen in our Contributors section.

We’re always on the look-out for new friends though, so if you’re interested in blogging, podcasting, or anything else, please contact us! We’d love to hear from you!