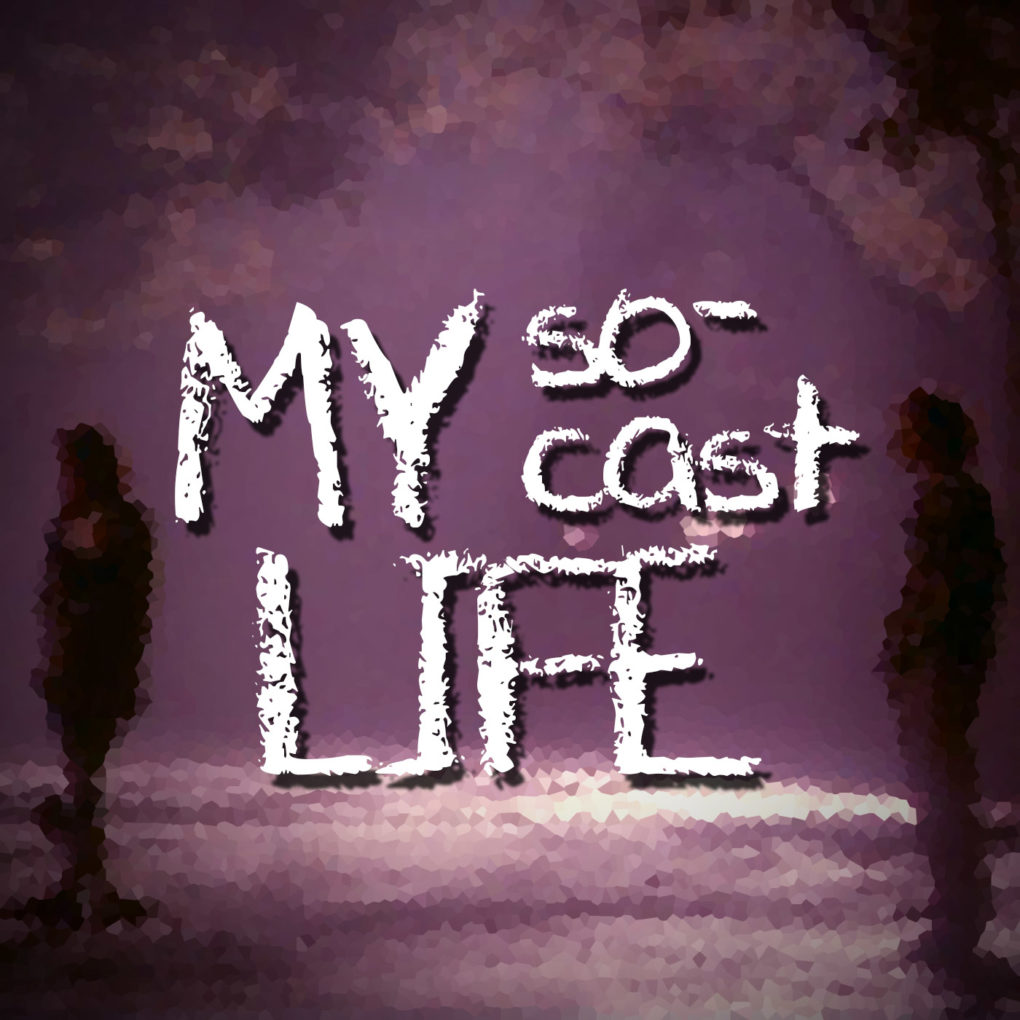 Welcome to My So-Cast Life! Matt and Kat, take you by the hand as your guides through the most wonderful television series ever made, My So-Called Life, episode by episode. Follow the adventures of Angela Chase, Jordan Catalano, Sharon Cherski and many more as they navigate the murky and emotional waters of High School life.

Often name-checked as a seminal entry into the coming-of-age genre, the waves of influence that My So-Called Life had on popular culture – from Freaks & Geeks, to emotionally nervous pop-punk acts like The Ataris and more – are still felt today. So strap in, get out your notebooks and be ready for a wildly entertaining look back on this cult-classic series. Plus, each week, your hosts see what was going on in their own lives in the week the episode originally aired, via their very own top secret diaries!

Yes, Matt and Kat still have their high-school journals and they’re baring all and making My So-Cast Life not only a great look back on this television series, but also the Mortified Nation of pop-culture series-podcats! Don’t miss out, and subscribe today.