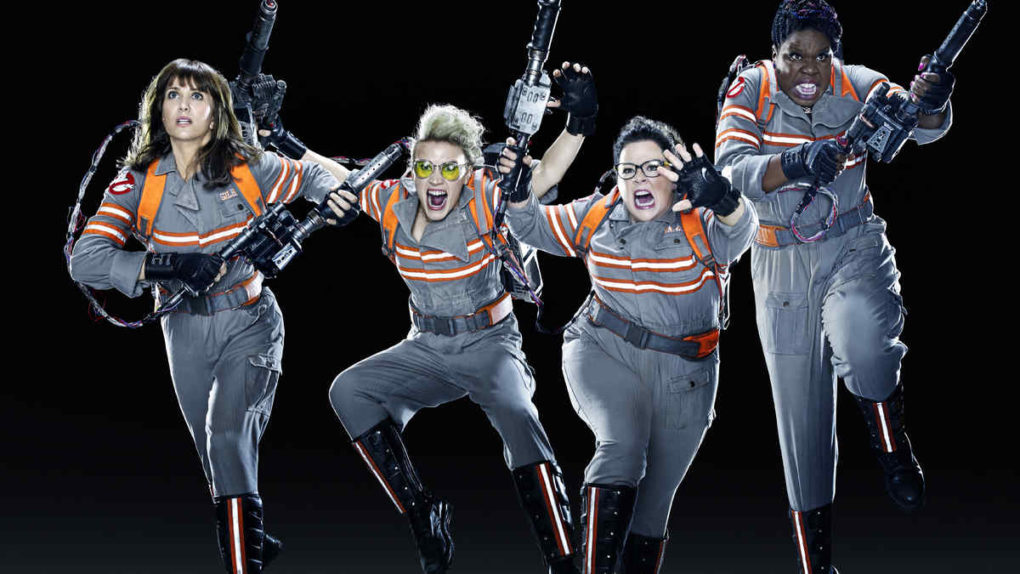 This week, it’s finally time to see the new Ghostbusters film from Paul Feig – it has been a long road, full of some truly awful glimpses into fandom, but it’s here and Greg and Casey have returned from the theater to weigh in with their thoughts on this reboot of a comedy classic. Then, Dan finds out if huntin’ makes you feel as good as bustin’ when he checks out Ghosthunters from The Asylum pictures. Finally, they all talk about some KMFDM and figure out the difference between an unce-unce and a doosh-doosh.

But first, we dive deep into movie news including new Rogue One footage, the latest buzz-worthy television show from Netflix with Strange Things, and movie reviews of The Driver, Rich Kids, Beasts of the Southern Wild, Central Intelligence, a review of Episode #7 of The O.C. in our final segment, and so much more!