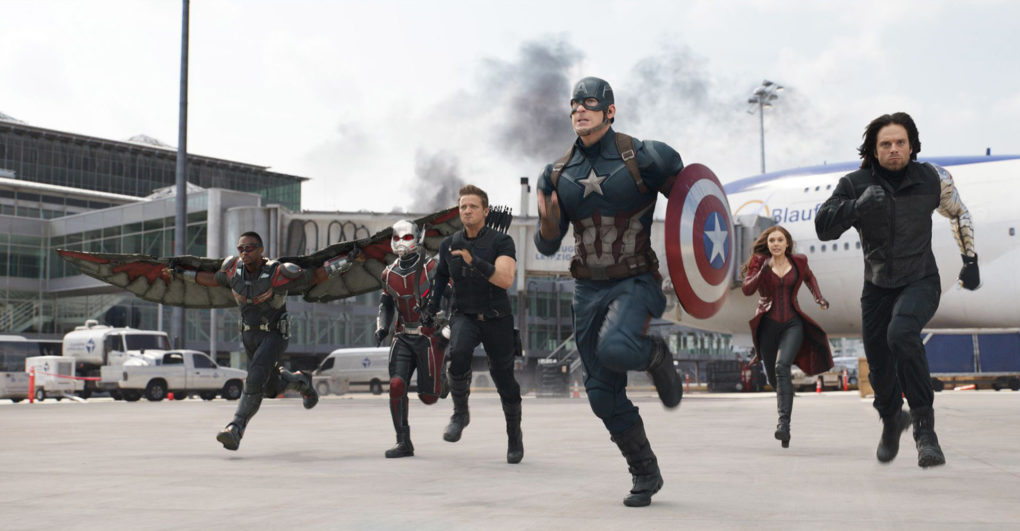 This week on See You Next Wednesday, it’s time to go to war with Marvel’s latest superhero blockbuster: Captain America: Civil War. Have we reached peak-superhero with this epic battle-royale, or is it merely another in a long line of assembly-line films? Casey and Dan have the answers for you, and then Greg an answer to the question: Hey, remember that time Michael Bay made Pearl Harbor? He sits through over three hours or bland, tasteless filmmaking to remind you before we get into our album for the week (by The Boogiemonsters) and then we talk Straight Flush in Fuller House, y’all!

But first, we’re talking about the trailer for Kevin Smith’s Yoga Hosers, getting into discussions about the Men In Black / 21 Jump Street crossover and director decision, an upcoming Philip K Dick anthology television series, we review 10 Cloverfield Lane, American Movie and so much more!

Episode 59: Brooklyn Nine Nine - Stop in the Name of Love